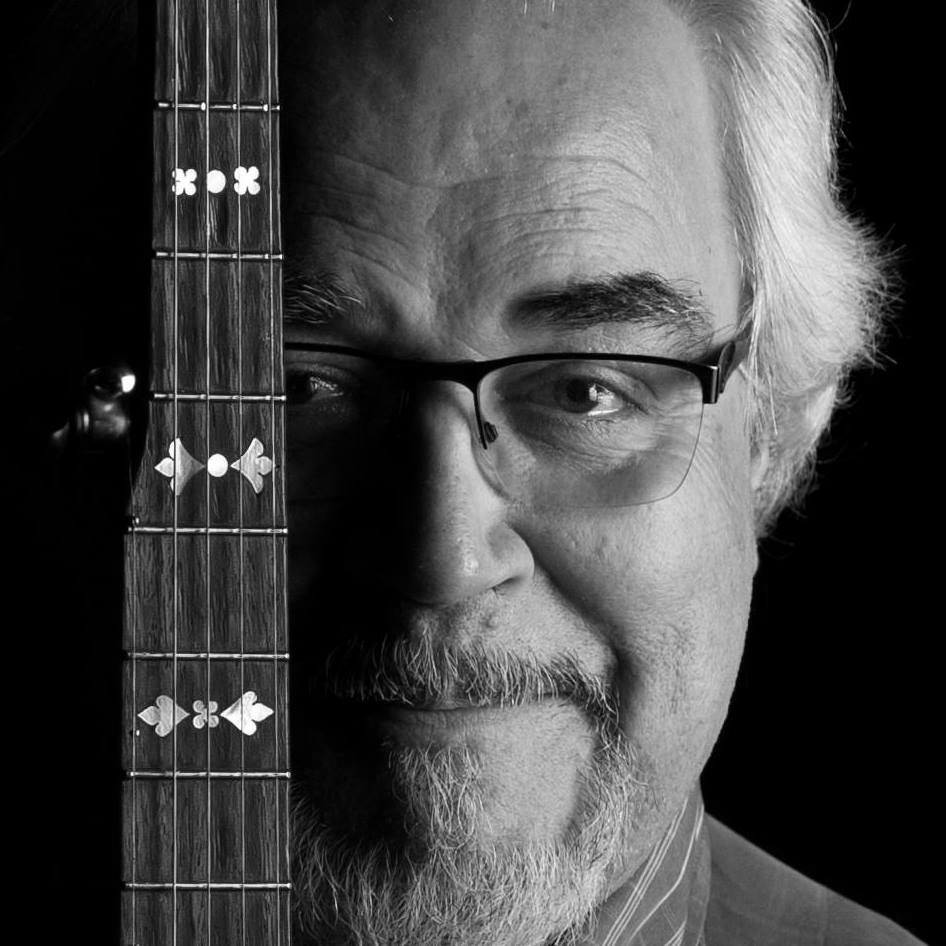 In 1968 he bought a banjo and Pete Seeger's school "How to play the 5-string banjo", later music studies, 1st state work in 1977 with the theme "Folk song traditions in the Southern Appalachian Mountains". In the bluegrass band "Stringtime" and in the acoustic instrumental band "VIER MINUS" he played guitar and banjo. Several trips to the U.S., including a sabbatical year in Canada and the U.S. 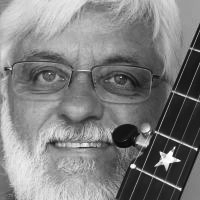 In the mid-70s he gave up the attempt to play banjo like Luke Kelly, Pete Seeger and Derroll Adams. More than 30 years later, he brought out his banjo again and has been practicing Melodic Clawhammer Banjo ever since, with the help of current media. Recently he found his old copy of "John Burke's Book of Old Time Fiddle Tunes for Banjo" (publ. 1968) and has made some wonderful tunes from it. He plays Anglo concertina and hand harmonica in the North German folk group "hans dans" and performs in various smaller formations and solo. 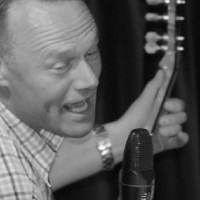 In the 70s he came into contact with folk and country music through his brother, friends, the soldier stations BFBS and AFN. In 1975 he saw and heard the Strange Creek Singers (with Mike Seeger and Lamar Grier on the banjo) and Bill Monroe live. It was clear: "A banjo with five strings is needed, and if I only learn one piece." It all started with the Pete Seeger textbook. Up-picking and clawhammer was the beginning, but three-finger scruggs picking seemed more manageable. Since 1980 he has played in the North German bluegrass bands "Woodpicker", "Red Hot Grass", "Snake Riders" and "The High Road", occasionally with the "Ramshackle Shack Ramblers". He also supports the bluegrass and slow jam session in Hamburg. Within the last few years, he has built a few banjos and makes block rims 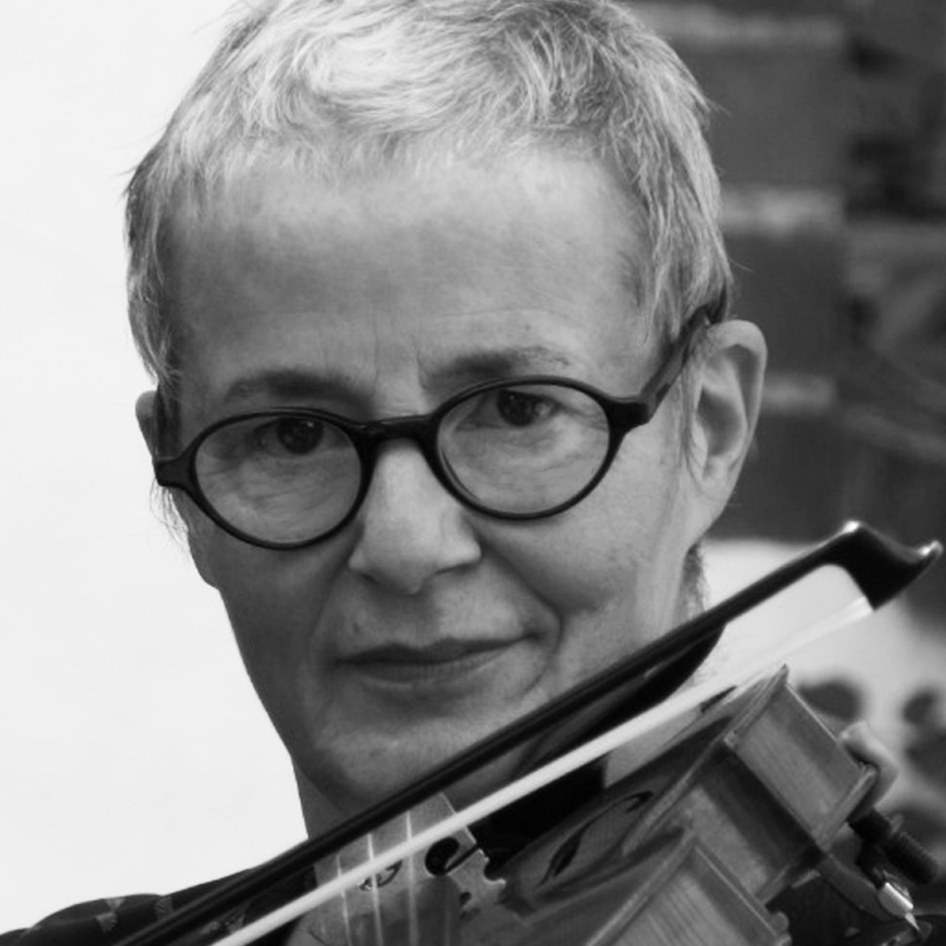 After the classical "violin" had been hanging on the proverbial nail on the wall for more than 25 years, it probably fell out about 2017 and the "fiddle" fell into Kat's hands. Since then, she has been on a musical journey of discovery between old-time, bluegrass and folk, amazed at the almost inexhaustible richness of this kind of music, practicing and playing whenever there is the opportunity.
She was at BANJOREE for the first time in 2018 and was suddenly infected by the Banjoree virus.
In 2020, in the first Corona winter, there were first steps with an open back banjo... which caused her completely to fall for old-time music.